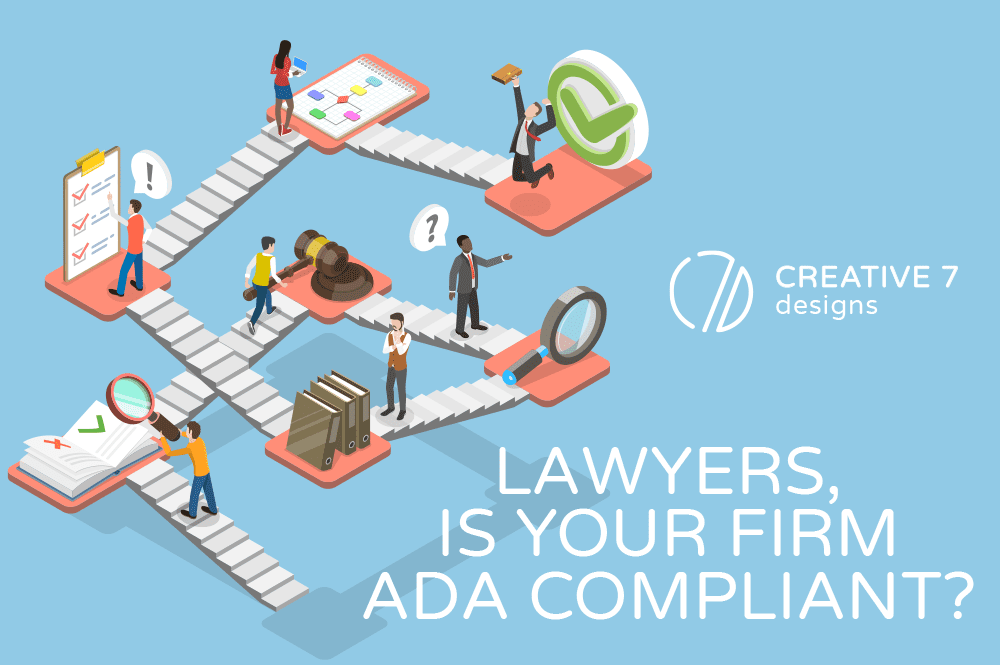 What many law firms (and all businesses) need to know about their websites, ADA compliance, and the law

ADA compliance is short for the Americans with Disabilities Act Standards for Accessible Design. What that means is that all electronic information and technology (including your website) must be accessible to those with disabilities.

Remember when Kylie Jenner’s cosmetics company was hit with a lawsuit  back in 2017? That was a result of her website not being ADA compliant. A woman said the screen reader software on the site was problematic for people who are blind or visually impaired and added how she was unable to order merchandise via the website as a result.

No business is exempt from being ADA compliant. every business should be familiar with Title III of the ADA — but law firms in particular should be aware of these requirements. This is an industry that deals hands-on with the law; lawyers are thus expected to be one of the most knowledgeable groups when it comes to these legal requirements (they’re also the last ones who would want to be caught up in legal concerns).

The following points will be addressed to ensure law firm websites are ADA compliant:

An inaccessible website is one that doesn’t offer text-to-audio or audio-to-text services.These websites are also incompatible with devices and programs that can render them. For example, using the example mentioned with the Kylie cosmetic website, if a screen reader doesn’t work on your website, legal precedent suggests you could be breaking the ADA.

When it comes to website accessibility, not even large companies have been spared. When a plaintiff’s screen reader was incompatible with Winn-Dixie’s websitethe plaintiff brought the company to court.

Although the two-decade battle has finally be settled withWinn-Dixie winning the case this has lead many with disabilities to fear a potential rise in stronger defenses with website-accessibility litigation.

If a lawsuit can be filed against Winn-Dixie and Kylie Jenner for ADA noncompliance, it most certainly can happen to you and your business. Here are just a few consequences of breaking website compliance expectations, in accordance with the ADA:

If a company chooses to defend itself in court, attorney fees will be expensive enough. Also consider that if the company loses, it will likely pay for the plaintiff’s lawyer fees and some additional charges.

In a class-action lawsuit against Targetin 2008, they eventually settled and paid over $6 million in damages. Along with this charge, Target also paid nearly $4 million for the cost of the plaintiff’s attorneys. Considering the company’s personal legal costs, ADA noncompliance likely cost the company over $15 million.

Companies should be invested in improving website accessibility — that is, unless they want to get sued? But making a website compliant does come at a cost, which is likely why several of these large companies never upgraded their digital storefronts

Using Winn-Dixie as a n example, it was estimated that changes to the Winn-Dixie website would cost around $40,000. The company claimed that it set aside nearly five times that amount to make the change. And, what’s even more frustrating is that if they had made the simple changes beforehand, they would have spent $200,000 less to upgrade the website.

If your website is inaccessible, your business may also have to pay the government a fine. So now we’ve got legal fees and government fines? When a business is found to be breaking ADA accessibility rules, they can expect to pay $55,000 to $75,000. Repeated missteps incur higher fines of about $150,000.

Let’s say you overlooked accessibility in regards to your website. Your physical storefront may be in complete compliance with ADA regulations. But the court may still require you your staff to complete ADA training.

Consider how Seattle Public Schools was sued after a 2012 update made the website incompatible with screen readers. The school settled and spent around $750,000 to not only upgrade the website and pay their lawyers, but also for an accessibility coordinator and ADA staff training.

In 2010, the United States Department of Justice released specific guidelines for all public organizations to follow to become accessible to all people with disabilities. That includes all disabled people that use computers and smart devices.

We’ve also discussed four solid consequences linked to ADA compliance — money is a huge motivator when it comes to being compliant. However, it’s just as important to have an accessible website for the sake of convenience for all users.

A Word From A C7D Sales Representative, Mariana:

I’m Mariana from the Creative 7 Designs team and, as you probably know, we’re a full suite marketing company that’s been providing effective marketing strategies, customized web & graphic designs, and top-notch customer service to clients for almost two decades.
Let’s talk about the Americans with Disabilities Act (ADA). Developed in 1990, this law ensures that people with disabilities have the same opportunities as anyone else. We’ve talked about this earlier in this article but just want to emphasize these key points.

Nearly 50 million people in the U.S. alone have a disability! If your website isn’t ADA compliant, not only do you miss out on millions of potential clients, donors, and partners, but you’re also robbing individuals of receiving certain services.

ADA compliance not only attracts and retains new business but also boosts your SEO, enhances your reputation, and increases your overall website usability.

We mentioned well-known companies earlier that were hit with ADA compliant lawsuits. You’re also welcome to do some research on ADA+ Domino’s or ADA+ Foot Locker (spoiler alert: you’ll find some lawsuit news).

Though we’ve mentioned some big companies, there are a hefty number of ADA lawsuits against small business owners.

If you’re unsure about where to start, the  ADA website has some tips. You can also contact the C7D team; one of our goals is to help make the digital world more accessible to everyone.

For some, ADA compliance means overhauling the entire website to ensure that the accessible alternatives are built into the HTML coding. It’s costly and tedious, but it’s also necessary — as it has the potential to become significantly more costly if a website’s accessibility is neglected.

Here are some resources to check out to help with website ADA compliance: 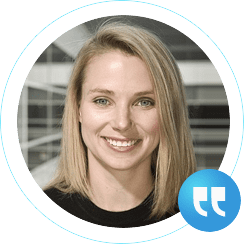 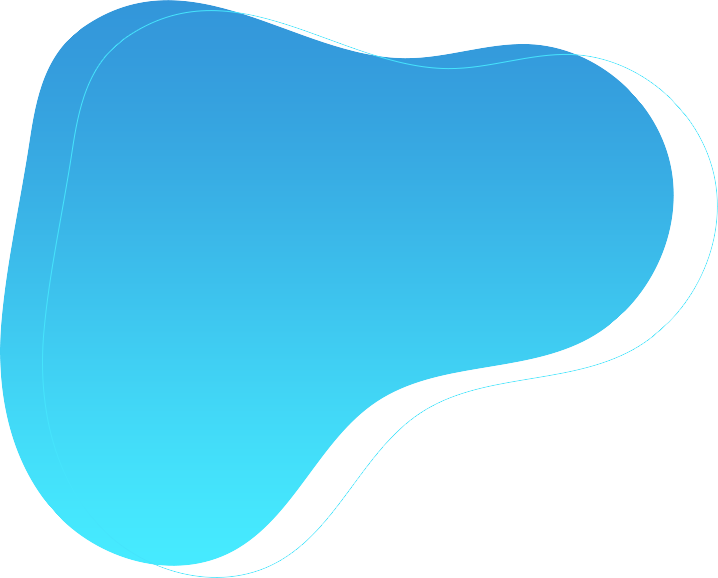