Google Plus Is Shutting Down – Time To Change Those Links!

In October, Google announced the end of the consumer version Google+. This considerably unpopular social networking platform was Google’s response to the increasing activity on Facebook. However, it proved unsuccessful, never gaining much traction, and will be shutting down within the next 10 months.

Though we quickly realized its likely demise, we took part in its marketing platform mostly due to its association with Google. Understandably, Google favors its own platforms on its search engine, making it a useful strategic marketing tool for us and our clients. Though this particular platform will be canceled, we will continue to utilize Google’s current and future networking systems.

There are claims that the shut down of Google+ is due to security reasons. However, Google has admitted that this is also merely a failed platform – this is likely to be the primary reason for its termination. Google gave two significant motives for its shutdown: a small user base as well as troubles with meeting the consumers’ expectations. Google even publically stated that 90 percent of Google+ user sessions last fewer than five seconds.

Most of you in the marketing world use Google+ solely for its networking capabilities. With these changes, you will need to get those website links changed out accordingly before August 2019 when Google+ will be no more. However, Google will keep Google+ for Enterprise users up and running.

You will need to start migrating your links over to Google My Business. In the wake of the Google+ failure, Google has been moving everything over to this platform. It is specially designed for businesses and organizations, is free (for now, we all know how that goes) and easy to use and is extremely useful in managing your Google presence. With Google My Business, you can control the way in which your business appears on its search engine, as well as your interactions and communication with current and potential customers. We recommend that you transfer your Google+ links over to this more favorable platform as soon as possible to maintain a competitive advantage.

In our next article, we will further discuss Google My Business and how IT can benefit your business. You can read more about the importance of social media integration in your website here.

C7DTeam
Our Team at Creative 7 Designs offer a diverse set of skills and experience so that any project we take on can be tackled with excellence. We are based in Redlands, CA and Lufkin, TX and specialize in Websites, Graphic Design, and Marketing. 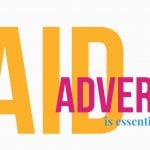 Why Paid Advertising is Essential to Your Business

YIKES! Our Yelp Reviews Have Disappeared And Why We Don’t Care 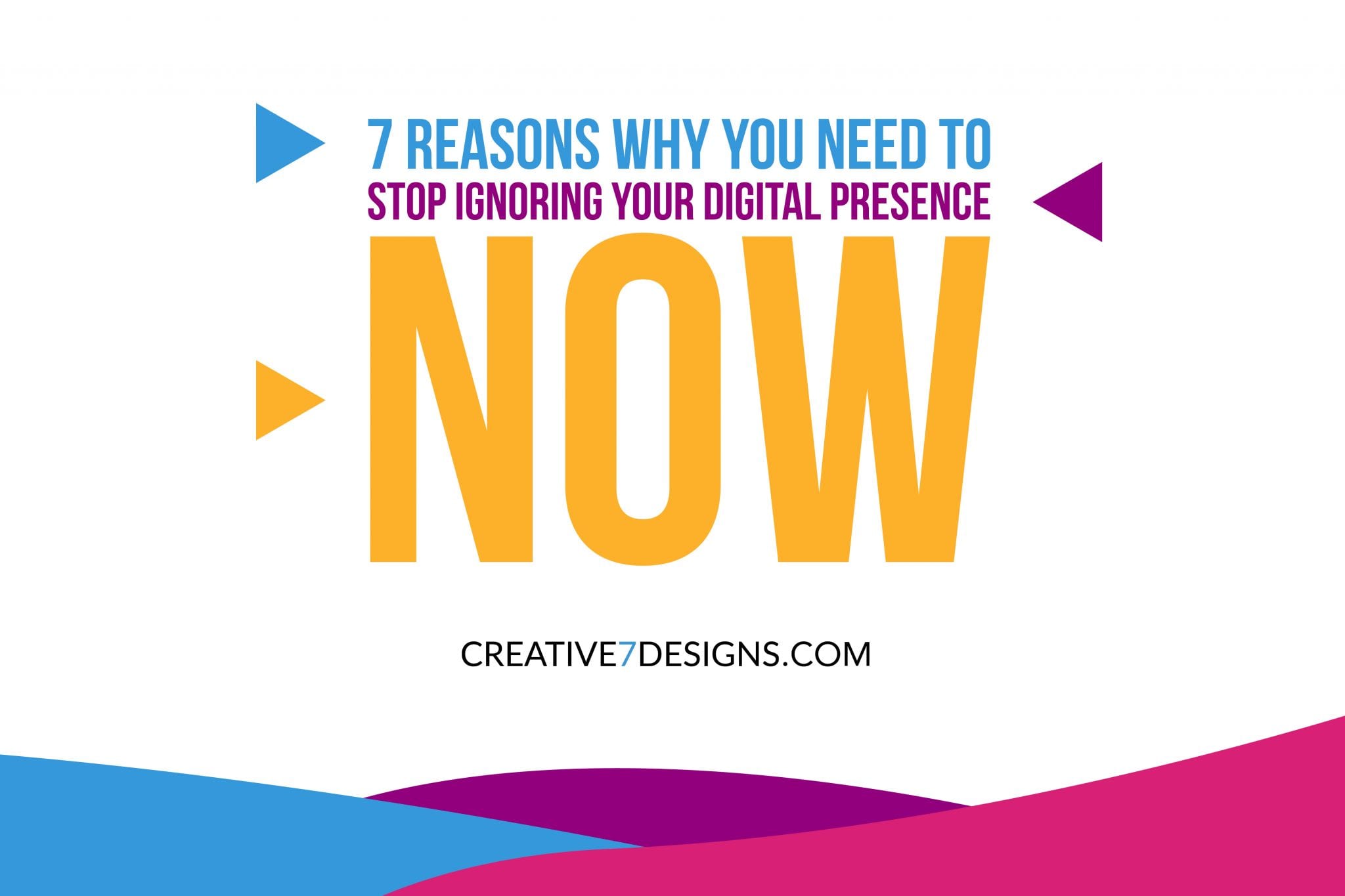 What exactly is social media integration, and why is it important? Part 1 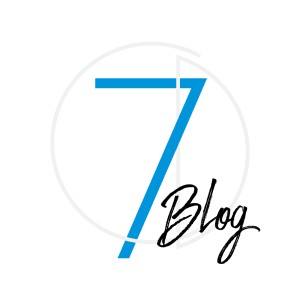